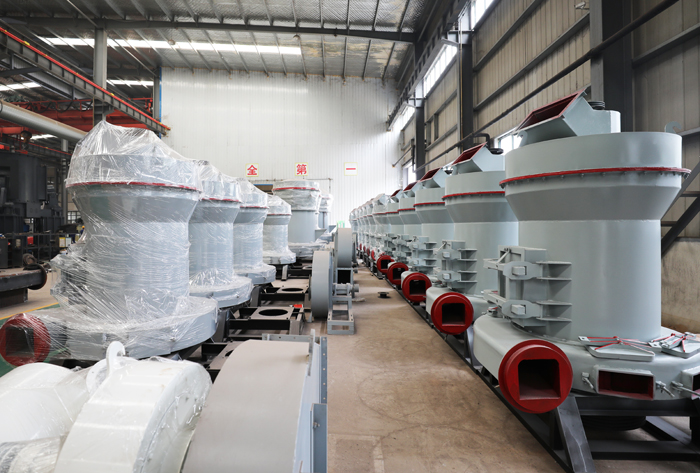 This is equivalent to an ordinary piece of brick red brick size 6 is tenon structure, when no cement walls, can be like Lego-like assembly of direct fight inserted.

Building waste brick equipment accounts for an effective solution to the land, pollute the environment and other issues; also can effectively resolve the current production of a large number of red brick clay destroyed fertile land, a lot of burning issues such as air pollution, the European version of coarse grinding and thus promote building Wall materials production optimization and upgrading of industrial structure, to achieve the production technology industry big leap.

Building waste brick not only protects existing land resources of China, while reducing the cost of production reason loved by the people, not only depends on the technical advantages and production processes, but also influenced by national policy.

Prev: Zhengzhou shibo teaches you how to negotiate the price of cone crusher

Next: the sand making machine has specific request for lubrication oil

The Equipment Used in the Production Line

Our products have been exported to over 170 countries in Africa, Asia, South America, Europe, etc.We are here to prodvide better products and service for you. 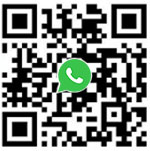 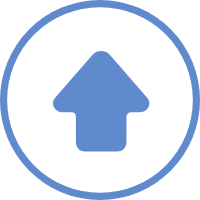